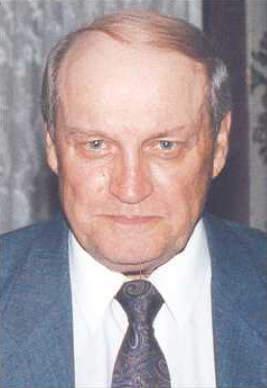 Edwin Fry was a professor of piano and music

William “Bill” Hastings was a long-serving, well-known Indiana newspaper editor and journalist. His career in journalism spanned nearly seven decades. Generations of readers of considered him the face of the The Indiana Gazette.
Best known as a writer, editor, and contributor to “Inside Indiana,” a weekly collection of notes and short takes on the area’s people and events, Hastings was an integral part of the Gazette’s editorial and journalistic operations as well as a reliable source of information relating to the community. Readers anticipated his signature wrap-up to his weekly column, quotations from Willie the Ex-Shoeshine Boy.
A son of Morris and Beulah Barnett Hastings, he was born in Indiana in 1930. Bill was still in high school when he began covering sports for the Gazette. By age 18, he was editor of the sports desk. While serving in the US Army, Hastings wrote for military publications as well as a Mount Vernon, N.Y., newspaper. Early on, he developed a straightforward but personable reporting style that fostered trust within his readership. Over his career in the Gazette newsroom, Hastings rose through the administrative chain. He was named county editor in 1959 and, later, associate editor and news editor. Hastings served as managing editor from 1972 to 1993, when he stepped down from full-time work at the Gazette. He was also active in the community. In 1983, he was one of the founders of the Indiana County Sports Hall of Fame, to which he was himself inducted in 1993. He remained active on the Hall of Fame board of directors for many years.
Bill Hastings led the newspaper through a range of dramatic local and national news events. He also witnessed profound technological advances in news production and journalistic practices. He died at age 84 at the Communities at Indian Haven, White Township.