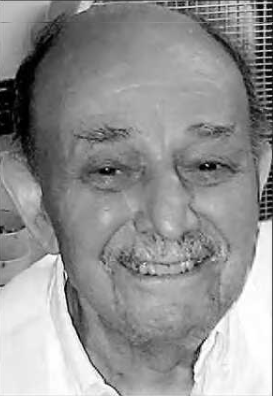 Wayne Stineman Lockard was a well-known distributor of gasoline

Dr. Herbert L. Hanna was a physician who practiced

Tomes V. “Tom” Karahalios of Indiana was the owner of Tom’s Pizza in Indiana, which is still in operation. Tom was born January 30, 1930, in Greece, a son of William and Kristina Vouthouris Karahalios. Tom came to the United States in 1959 and married Smaro Charvalis on January 22, 1960. Together, they opened Tom’s Pizza Palace in 1970 on Philadelphia Street. Following a devastating fire in 1986, they reopened Tom’s Pizza & Restaurant on South Seventh Street in downtown Indiana. He expanded the menu to include Greek dishes. Tom greatly enjoyed working at the restaurant and liked talking with people, especially his customers’ children. During World War II, he served in the Greek military.