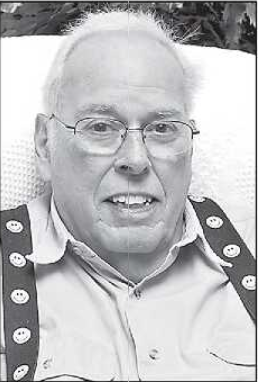 Stephen Mayhle was a Pittsburgh police officer from Indiana

Howard S. Abrams was born on April 2, 1933, in Pittsburgh. He was the son of David H. Abrams and Mabel Hytowitz. The family moved to Indiana 1936, when Howard’s father became manager of the Ash Shoe Store on Philadelphia Street. Abrams worked in the shoe store as well as Brody’s Department Store. In 1985, Abrams embarked on a new career as Indiana Borough’s Code Enforcement Officer.
For many years, Abrams was active in the Beth Israel Synagogue. He served on a Synagogue committee and coordinated burials in the Jewish section of Oakland Cemetery. He participated in a wide range of civic activities, but he was most passionate about providing vocational services and opportunities for disabled workers. He was part of a group that organized ICW Vocational Services Inc., formerly known as the Indiana County Workshop. Today, this agency serves nearly 100 clients and has an approximate $1 million budget. Abrams was a long-time president of the Oakland Cemetery Association. The Association’s operations center has been named in his honor.