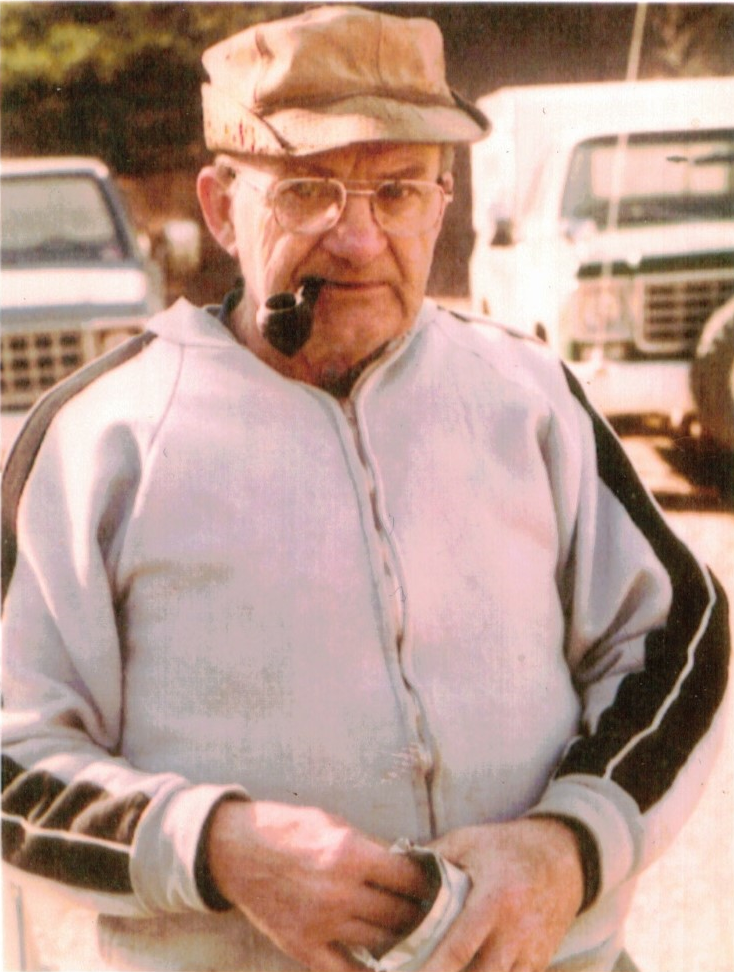 Rev. James McLain was an Indiana County pioneer and

Frances Strong Helman was a driving force behind the

Charles Wilmer “Dutch” Johnston was born in Creekside, PA in 1917, and upon completing high school he worked with his father Simon as an apprentice carpenter. In 1953 he started his own construction business which he ran for most of his life. In 1967 Mr. Johnston was named the Outstanding Builder of the Year from the Home Builders Association of the Alleghenies. He was the president of the Indiana County Home Builders Association.

Mr. Johnston was in the Navy Seabees during World War II, and spent two years in New Guinea during that time. He was a member of the Pennsylvania National Guard, and was a life member of the Veterans of Foreign Wars Post 1989 in Indiana. He served on the Indiana Borough Council for seven years, and was the Mayor of Indiana Borough for 11 years. He was also a deputy Sheriff of Indiana County having served under two sheriffs.

In his spare time he enjoyed hunting and fishing and spending time at his camp. He was a director and president of Stone Creek Hunting and Fishing Club. Mr. Johnston married Rachel Katherine Lockard on May 29, 1940 and was the father of 4 children.